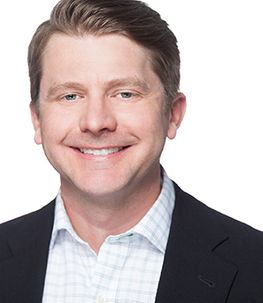 Gordon Hepner is a full service Notary commissioned by the Supreme Court of British Columbia, after he successfully completed his Masters Degree in Legal Studies from Simon Fraser University.

Prior to that for over ten years, Gordon worked in the mortgage industry which gave him a deep understanding of the requirements of various banks and lending institutions. This knowledge enhances the Notary services he offers in the real estate field.

Gordon has called Surrey home for most of his life and is proud to serve as a Notary in Surrey, White Rock and Metro Vancouver. His early years were spent in Manitoba and Alberta before making his way west to settle in Surrey. Gordon graduated from Semiahmoo Secondary School and completed his undergrad studies at Concordia University in Quebec as well as the University of British Columbia in Vancouver.

Other previous work experience includes working in the Engineering, Finance and Treasury departments at the City of Surrey.

Gordon has long been an avid sportsman being involved in hockey, lacrosse and mountain sports most of his life. He continues these interests as he helps coach his two school-aged sons with local sports teams.